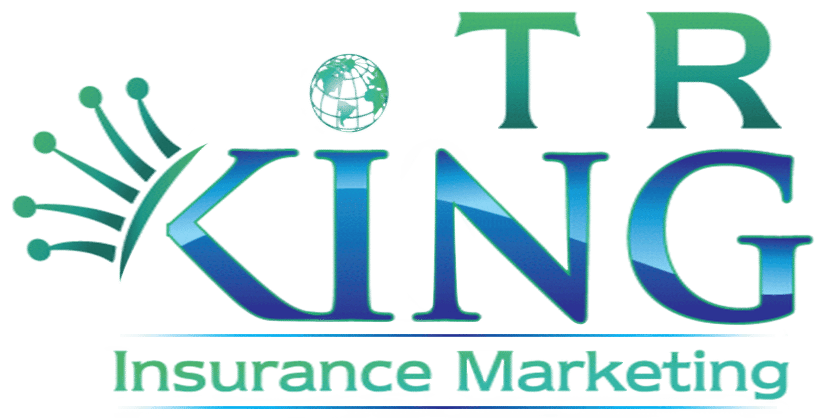 Statistics show that there are currently just under 60 million Medicare beneficiaries in the US. Given that Medicare enrollment is forecast to rise to 79 million by 2030, this means there are a couple million potential Medicare leads that insurance agents could be marketing to.

Are you tapping into this market's full potential?

If not, you could be missing out on a profitable insurance industry segment.

Medicare leads are typically soft leads, who are primed to make a purchase. As such they pose a high potential ROI from a marketing standpoint.

But, to attract potential Medicare clients, you have to reach them and trigger conversions. Something that thousands of other agents are doing already.

Fortunately, there are a number of tried and tested methods you can use to draw in and generate the best Medicare leads. We are about to dive into seven of the best, so stick around as we dissect the top-performing marketing strategies you should be implementing.

What is AHIP Certification and How do I Get it?

What is AHIP certification?

In fact, what does AHIP stand for?

To learn all about AHIP certification—what it stands for, who it's for, how much it costs, and what you have to gain from earning one—read on.

"Do emails get delivered on Sundays?"

​That's a hilarious caption for the 'Grandma Finds the Internet' meme online. This particular meme features an image of an elderly woman staring at a laptop screen, wondering whether emails get delivered on Sundays. While this meme depicts seniors as a digitally clueless bunch, a 2017 Pew Research Center report says otherwise.

According to the Pew report, 82 percent of 65- to 69-year-olds today are internet users. Two-thirds of this age group have internet access at home, making it easier for them to go online any time they want. Plus, four in ten seniors (adults aged 65 and up) now own smartphones, a rise of 24 percentage points (from 18 percent to 42 percent) since 2013.

​All this data about seniors adopting the internet and smartphones may not be a good thing for their grandchildren who have to deal with every embarrassing (but adorable) comment, tweet, or message from them. But this is definitely good news for a busy Medicare Supplement Insurance agent like you.

Rising digital literacy among seniors make it easy for them to find insurance agents over the internet. But when you partner with a Medicare FMO like TR King Insurance Marketing, we make it easier for you to get in touch with potential clients, increase your coverage area, and make faster sales.

These numbers show how great an opportunity insurance agents have in selling Medicare supplement products. Greater, still, is the opportunity to sell these products when you partner with a Medicare FMO or Field Marketing Organization. Doing so means that commissions are paid directly to you as you help the elderly get the additional healthcare coverage they need.
Continue Reading

The U.S. Census Bureau has declared 2030 to be a demographic turning point as all baby boomers will be over 65 years old. It also marks a decade when the aging population will outnumber children – a first in the country’s history. This rise in the number of seniors aging into Medicare creates a bubble of opportunity for the Medicare Supplements industry.

Selling Medicare Supplements (referred to by agents as Med Supps and by the Centers for Medicare & Medicaid Services as Medigap) is one of the most lucrative insurance jobs, and it will likely stay that way for years to come. Despite pending policy changes and the continued risk and uncertainty the healthcare sector is facing, the Medigap industry is still worth capitalizing on.