We Are on a Mission

Are YOU exhausted with your IMO not delivering on promises they made you?

During onboarding you are valued every step of the way. We cultivate  a winning plan of action to align with your business goals. We have the experience and technology to help you or your agency achieve real growth.

Get commissions paid directly to you with schedules in hand and seamless contracting.

What Our Agents Say... 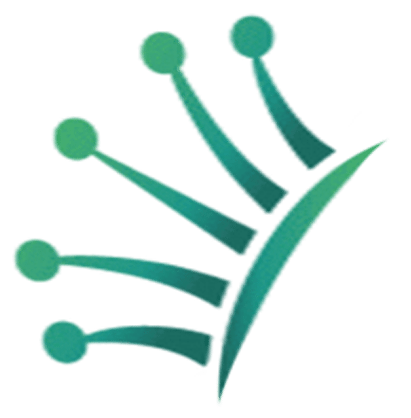 I'm Final Expense and Whole Life agent that struggled to find an IMO/FMO that cared as much about part-time agents as they do full-time agents. TR King Insurance Marketing has been so HELPFUL reaching out to me, letting me know any and all information regarding my business. I would recommend TR King Insurance Marketing because they're an HONEST and REPUTABLE agency to work with. As a part-time agent, I still have the opportunity to earn an unlimited income like everyone else because the staff is always nice and makes sure to answer my concerns quickly by phone, email, text or live chat.

Since joining TR King Insurance Marketing I have secured more appointments to sell Term Life Insurance. I would recommend their FMO to anyone. I currently make 3.5K every month!

After nine years as an independent insurance agent Todd R. King formed TR King Insurance Marketing in 2007, with a mission to form long-lasting business relationships with insurance agents and agencies in the United States. We are dedicated to providing impeccable service, great mentoring, and integrity above all else.

Gone are the days of stacking file cabinets to the roof and paper climbing out of drawers. We took drastic measures starting in 2014 with late nights and twelve pounds of coffee to convert to a cloud-based online business with tools to lift our business and yours. Everyday, we commit to improve our relationship with our partners and carriers.

Todd R. King begin his career in 1998 in Spartanburg, South Carolina, offering services to seniors as a captive agent for an agency based in Bowling Green, Kentucky. He realized quickly that the market was an area in need of his help. After a few years of exceptional performance in providing service to thousands of seniors, he was given the responsibility of becoming vice-president of a small agency located in Roanoke, Virginia.

However, he didn’t stop there: Todd left the company in 2007 to establish TR King Insurance Marketing. TR King IM would hold to the creed of loyalty to agents by providing them the best advice and rates, upholding honesty above all else. In just a few years, TR King IM formed relationships with agents and agencies spanning across the entire United States in order to provide the best agent support possible.

TR King IM promises to meet every agent’s needs by providing a wide array of companies, products, training, customer service, advice, sales tools, agent resources, and the best commissions. Todd’s responsibilities at TR King IM are sales, agent onboarding, agent support, new business support, client placement support, and executive vision and direction. Todd founded TR King IM with the agent in mind and intends to stay true to its motto: Do the right thing simply because it’s the right thing to do! - Listen to My Interview with The Lead Jerk Show!

Matthew R. King began his career by joining the Air Force. While stationed at Eielson Air Force base, he was responsible for a metropolitan area network of 3,000 users. He was responsible for tasks such as testing, troubleshooting, installation, configuration, and maintenance of network assets. During his time in the military Matthew exhibited sharp leadership, guidance, and training of his peers, which led him to earn five certifications in networking and numerous other awards.

Matthew’s devotion to his work led to several promotions, and the entrusting of approximately 44 billion dollars in assets to his supervision. He flourished not only in his military career, but also in the academic. Matthew was awarded the “Who’s Who Among Students in American Universities & Colleges” by the American Military University. This award is given only to 1% of the school’s students. Later in his career with the Air Force, Matthew was moved to supervise a total of 88 technicians and three different work centers, and was responsible for management of work flow, reporting, data analysis, records, and daily operations.

After completing his BAS in Information Technology, he continued on to become part of the TR King IM team as of July, 2014. As the Co-Owner his responsibilities are sales, marketing, agent support, new business support, record management, and technology assistance.

Michael Mullens started his journey with Combined Insurance selling disability and accident policies door to door in 1984 after graduating college. In a year’s time Michael moved on to working with a national wholesale company working his way up to manager through his determination and dedication.

After 10 years Michael moved on to the financial industry, after being with several companies he opened his own mortgage company in 2002 called Allied Home Mortgage. During his time, he accomplished many goals and awarded certificates with excellence ratings on compliance and production. In 2010, Mike took a four-year hiatus from his business endeavors in order to care for his beloved father and mentor.

During this time, he also converted a successful brick-and-mortar store into a thriving e-commerce platform. Since 2014, Mike has been a key member of TR King Insurance Marketing, working as both a business advisor, and as the head of all financial responsibilities and online marketing. Mike's duties are a vital part of the success of TR King, and will continue to be so going forward. 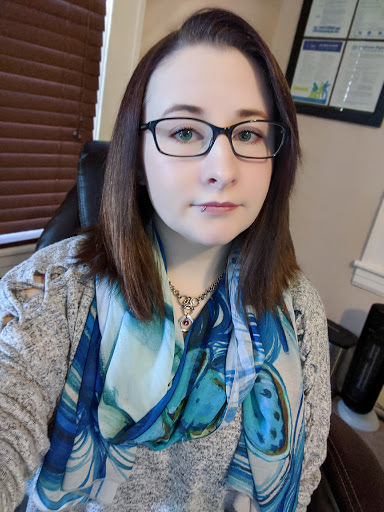 Daecy King manages all agent contracting at TR King Insurance Marketing. She joined the firm in 2016, and she quickly became an integral part of the team. In addition to her duties of agent contracting, Daecy's day-to-day responsibilities also include agent support, correspondence, carrier partner support, and data entry.

In 2011, Daecy - at that time residing in Canada - met Matthew King during his time in the U.S. Armed Services. In 2016, she and Matthew married, and that same year, Daecy joined the TR King Insurance Marketing team. Daecy is a critical success factor in the TR King Insurance Marketing Company's daily operations, and she continues to provide ingenuity to the entire team of home office personnel, as well as to the agents and the insurance carriers that we partner with.

Do You Have Questions?

Get in touch with us! Our outstanding agent support team is here to assist you. 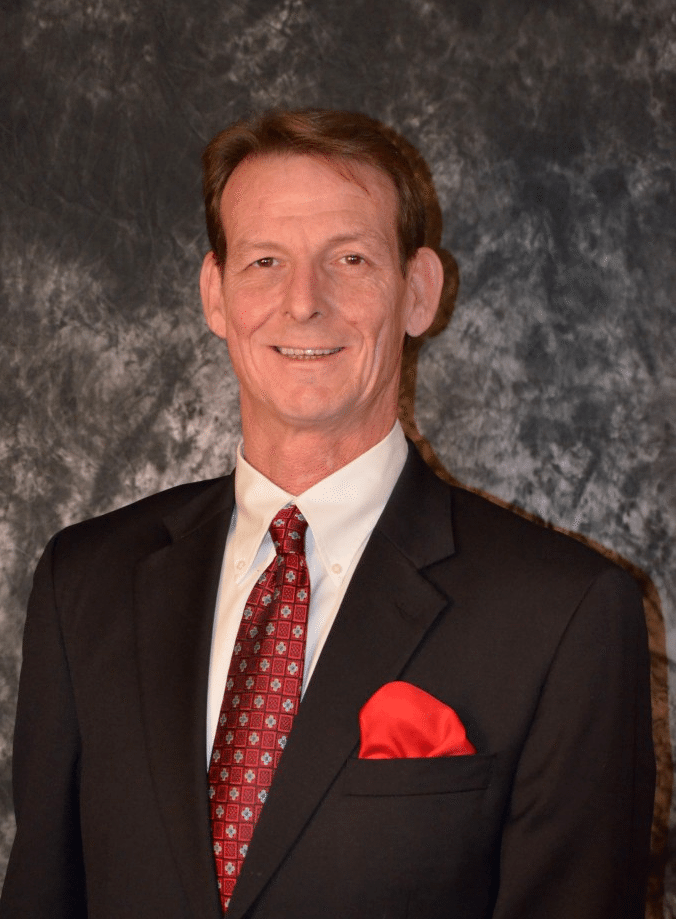